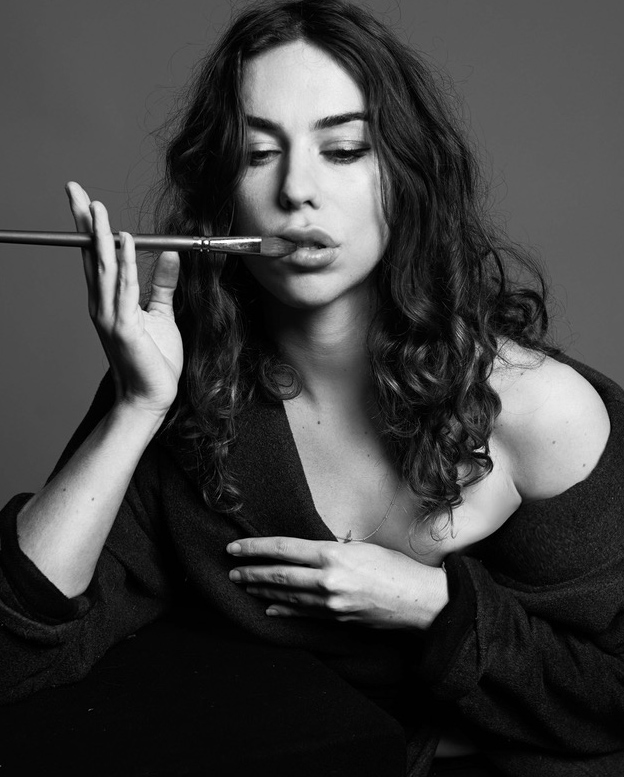 Rosanne van Leusden (the Hague, 1990) is an artist working and living in Haarlem, the Netherlands. Graduated in Illustration Design at the ArtEZ Institute of the Arts, her work mainly focuses on illustration for magazines, design and different autonomous projects,.Her work is featured in many national publications (on- and offline) and various international music projects.

Rosanne’s work is characterized by a clear line that is broken down in both a realistic, as well as a stylistic drawing style. Societal subjects, social situations and eroticism are recurring themes in her work, combined with subtle humor and a distinguished look that appeals to, and resonates with, a broad audience. Rosanne mainly works with traditional materials such as pen and ink, with further editing and the addition of colours done digitally.